A US-based company, Aviso specializes in delivering Artificial Intelligence to the sales team, helping them close up to 20% more deals. 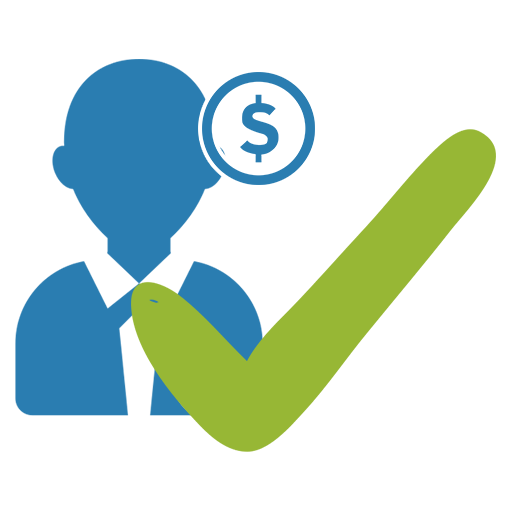 7x
Increase in the qualified leads 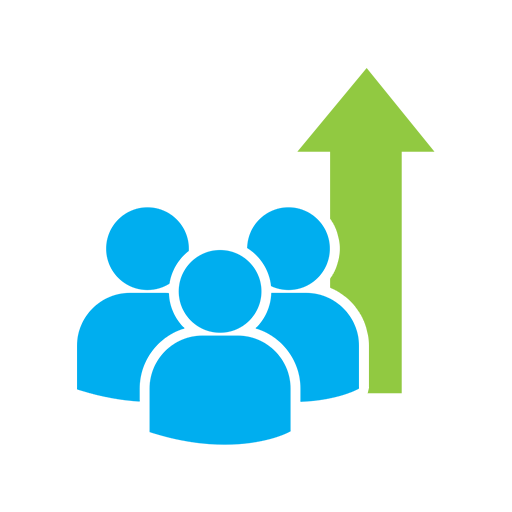 150%
Reduction in Cost Per Lead

The internal team of Aviso faced challenges in launching campaigns as they were constantly involved in doing non-strategic tasks. They were able to launch only a limited number of campaigns. As the cost of their campaigns was high, they failed to generate the desired ROI, and their Planning-to-Production on HubSpot slowed down. All these problems stalled their new strategic initiatives. Aviso needed help delivering large-scaled campaigns at lower budgets.

How Fractional CMO brought down the campaign production cost

Aviso partnered with Fractional CMO to ramp up the campaigns and to lower the campaign production cost. As Fractional CMO’s operations team was based in India, they were able to deliver projects with a lower turnaround time, taking the advantage of multiple time zones. Fractional CMO’s rich pedigree in SaaS marketing was put to use as the team was able to translate strategies into high-performing campaigns.

The team helped Aviso in their HubSpot operations, which included - creating workflows, a high-velocity A/B testing program for ads, emails and landing pages, email funnel, and integrating Salesforce with HubSpot to automate their work. A great example of an A/B test that Fractional CMO assisted the Demand Generation team with was in deploying B2C tactics for a B2B audience by using Display advertising, which generated more lead volume.

Increase in lead generation at a low cost

The entire exercise proved to be beneficial for Aviso as Fractional CMO worked at a much lower cost compared to any agency based out of the USA. Aviso was not just able to lower the production cost, but they also witnessed an increase in their website traffic from ~5K visitors to ~30K visitors per and qualified leads by 7x.

The collaboration with Fractional CMO proved to be beneficial for Aviso as it helped them to:

Aviso Inc. is a US-based company that specializes in delivering Artificial Intelligence for the sales team. The company offers AI-powered Opportunity Management platform and an array of opportunity management tools that empower the sales team to close up to 20% more deals. Aviso has helped companies such as GitHub, DellEMC, Glassdoor to forecast and close sales more accurately. 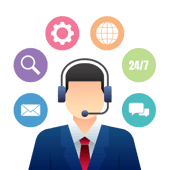 With tools to make every part of your process more human and a support team excited to help you, getting started with inbound has never been easier.

“They filled a major gap in HubSpot inbound strategy, implementation across HubSpot ops, and paid display operations. They filled in some much-needed gaps at a crucial point in time and moved us to a new stage. Their prices are very competitive, but don't let that dissuade you. They are essentially MBAs living in India so they can charge competitive pricing without having a decrease in quality. Shreyansh, the founder, has significant b2b demand gen experience and know strategically how to implement complex strategies that convert. We've already done a major landing page migration and a significant upgrade to my display targeting, which both have resulted in saved time and more leads. Give them a shot. For the price of one American college grad, you can get a whole team of superstars.”
-- Eric Manstof,
Demand Generation Manager, Aviso Inc